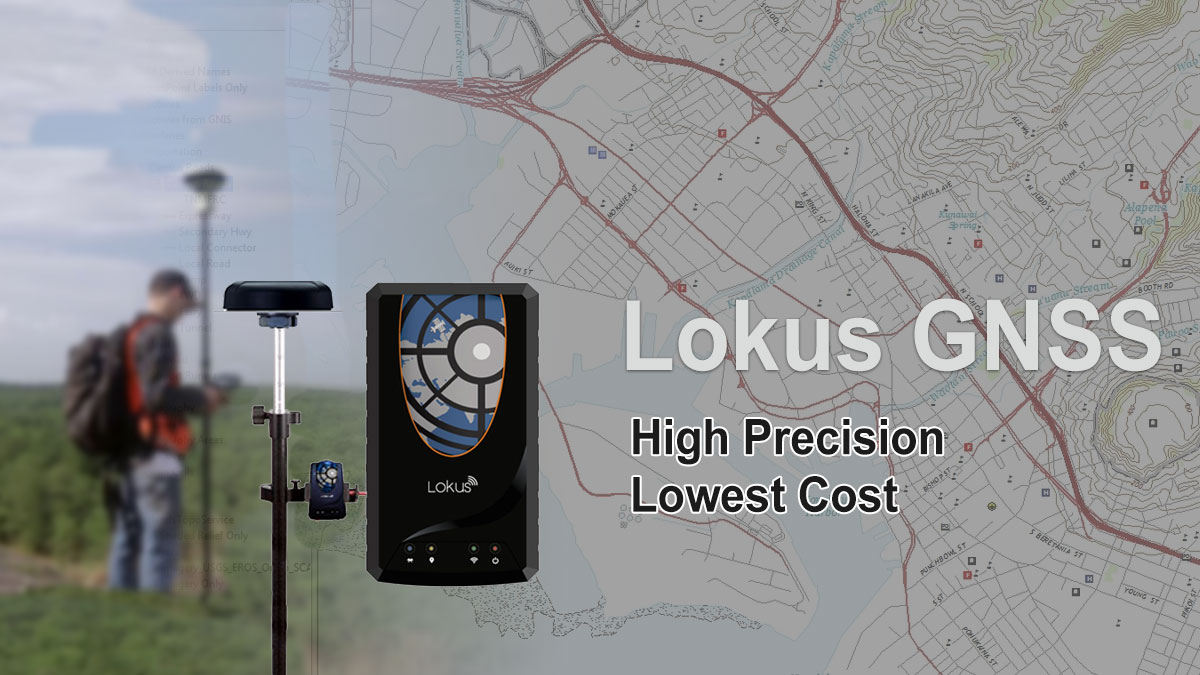 Geo-tagging of field assets and updating the maps of India is being carried out by the Survey of India, and all the GDCs of all the states have been entrusted to achieve this humongous exercise.

The surveyors are using rugged tablets running GIS applications to geo-tag assets on the field. It was found that the GPS accuracy of the rugged tablets is not enough to be used to update the maps.

It was proposed that LOKUS GNSS is used in conjunction with the rugged tablets, so that the GPS accuracy of the points collected is enhanced to sub-meter level. After the desired accuracy was established with LOKUS GNSS the surveyors were sent to the field with LOKUS and the rugged tablets, so that geo-tagging of the field assets can be done. The results were compared with the earlier results without using LOKUS, and it was found that the accuracy has been enhanced to the desired level.

After several rounds of testing accuracy on the field, the process was established, where LOKUS GNSS was decided to be used with the rugged tablets procured by the Survey of India GDCs.

LOKUS GNSS connects with the data collection device like a rugged tablet or a Smartphone using a secured Bluetooth connection. The mapping and GIS application running on these data collection devices like tablets or smartphones starts using the GNSS of LOKUS instead of their own internal GPS. This integration is smooth and is just a three step process.

Lokus GNSS uses three constellations concurrently, increasing the availability of satellites, and integrates the GAGAN SBAS correction to enhance the accuracy. The contractors found that Lokus is many times economical than the imported instruments. Lokus did not need any training to the surveyors. The contractors used different Mobile Apps for GIS and Mapping and all of them integrated seamlessly with Lokus GNSS.